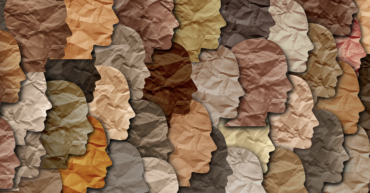 The Council on Legal Education Opportunity, Inc. was born in turbulent times much like these, in 1968. The Vietnam War. The assassination of Reverend Dr. Martin Luther King, Jr. Riots in major American cities. International student protests. John Carlos and Tommy Smith displaying the black power salute on the Olympic Stage in Mexico City. The election of Richard Nixon, the “law and order” president. And, it too was a leap year.

Any cookies that may not be particularly necessary for the website to function and is used specifically to collect user personal data via analytics, ads, other embedded contents are termed as non-necessary cookies. It is mandatory to procure user consent prior to running these cookies on your website.